From the beginning of the Year all Belfast City Council public pools are managed by GLL. From beginning they want to stop and push private swimming coaches out. All changes they try to force quiet and inform everyone, public included, post factum.

At the end of February we had a meeting with Belfast City Councillors. At that meeting we had a chance to present or point of view regarding private swimming lessons providing by us. We were told that meeting with GLL will take place soon to listen to options and negotiate compromise that will satisfy all parties… On 10th of March meeting has taken place at Shankill Leisure Centre… We had no chances to negotiate anything as we were told that GLL with Belfast City Council made their decision! To that meeting came some of our customers that wanted to hear what will happened to their lessons. They were separated from us and taken to other room to discuss situation. They were told that decision is not made and w we’re negotiating our future!
You can imagine our confusion and shock! I don’t believe that managers and directors had no idea what they do and what decision is!

Below you can find letter to Councillors, customers and our friends.

I am sure you are all aware that the private swimming coaches had a meeting earlier tonight with GLL in Shankill LC at 5pm.

I would just like to inform you of the outcome of this meeting:-

Firstly several parents/clients/pupils came along for the meeting but they were quickly taken to separate room upstairs with Gareth Kirk (Divisional Director) and Rose Crozier (Director of Parks & Leisure) because they were told that they could not be a part of our meeting.

In our meeting with Gary Dark (GLL Project Manager) and Katrina Morgan (Leisure Operations Manager) we were quickly informed that our lessons are to come to an abrupt end on 31st December 2015 at 23.59 precisely (Happy New Year).

If we wished to continue lessons in Belfast City Council pools beyond this date we would have to work for GLL, they will close our 19 businesses down, we would be offered zero hour contracts, a basic casual coach’s rate (less than what they pay their coaches in England) and will be expected to work in the cold pool all day for the same rate as casual coaches that work out on the poolside.

Meanwhile, the outraged parents and pupils (along with a few  BC Councillors) were told that NO decisions had been made,  contradicting what we were told. Regardless, apparently the meeting upstairs got quite heated  and ended with some of our clients threatening to go to the press/media . Meanwhile we are at a loss to  explain what is going on since we were given different information to what was delivered to the public upstairs.  We only found out about this towards the end of our meeting because one of our clients (Jennifer , who had attended the last meeting between the teachers and the Councillors) came down after to check what the outcome of our meeting had been.

We had been under the impression that this meeting was set up to explore options for the way forward in the hope of a compromise but from the start it was clear that GLL were willing to make no compromise -they made it clear that their is only one option only on the table so if we don’t like it we can find another venue ( as you know they have taken over management of all the public pools in Belfast) .

We were told that this decision had been made by Belfast City Councillors together with GLL which was very upsetting because we were given the impression that most Councillors were in support of us and had even  been commending us on our entrepreneurship.

Basically what is on offer is that our businesses will be forced to shut down, we would get none of the normal benefits of working for a company (eg holiday pay, sick pay, pensions, maternity pay etc) and we would have to give them our client base.

Normal casual coaches get paid an extra 15 minutes before and after their shift for admin/getting equipment ready for lessons etc which we were informed we would not be given even though their is more admin involved in private teaching (we write up exactly what we do with each client after every half hour lesson).

Gary also informed us that they would not supply us with wetsuits – which are very necessary for teaching in a cold pool for hours at a time  and which also needfrequent replacing due to the chlorine in the pool (wetsuits can be very expensive yet we would be expected to pay for these).

GLL will be starting their own 1-1 lessons from the start of May and as a compromise  we suggested working along side GLL even if it meant higher monthly fees for us but they refused this point blank at the meeting, they were not even willing to discuss this option. We attended the meeting with hopes of some negotiations, but were met with a cut and dried plan, arrogance, and basically told that swimming coaches will be advertised very soon.

We, the swimming coaches are passionate about what we do,  endeavoring  to deliver a quality tailor made service, that this “Social Enterprise” cannot deliver. We have already witnessed the extended lifeguard duties (an hour on the pool as opposed to the 40 minutes prior to GLL), and their own swim school delivering sub -standard  lessons due to depersonalizing the interactions by introducing iPod tracking which decreases teacher to pupil time, and has shown many glitches.

The service GLL will be able to offer the public will be vastly inferior and according to the numbers we saw tonight will be no cheaper and in many cases more expensive than the services currently offered by the private coaches. Firstly, since GLL currently have no qualified swimming coaches currently they will have to offer their lessons to the public while training up their staff so members of the public will be learning from inexperienced teachers (and we will get to watch the people who are taking our jobs, while they get to learn from watching us). Also it’s really important to our clients to have continuity, especially if they are a child, disabled or have a fear of water. We build up a rapport with the client, they get to trust us and then they can learn, under GLL clients will have to accept whichever teacher is available at the time; there will be no flexibility to move lessons around to suit clients, if someone is ill they loose their money because GLL would make they pay up-front.

There is plenty of demand in Belfast for private swimming lessons – we all have huge backlogs of potential clients – and we believe every person in Belfast should have the opportunity to learn to swim.

We welcome the idea that GLL should offer lessons but the public should get what they pay for and be allowed a choice. If someone wants to employ an experienced teacher who they are comfortable learning with, in a public pool in Belfast, why should they all of a sudden not be allowed to any more from 1st Jan 2016?

We would like a meeting to be arranged ASAP involving the Public/Elected Members/GLL/Swim Coaches as GLL have told their side of the story to Elected Members but we never got to tell ours to the main parties (Sinn Fein & DUP) they have been told a one sided argument. Most importantly the public have been completely forgotten about during this and they deserve to have their say about what happens in their public pools –  they haven’t had a chance and when they do make the effort they are told lies.

Looking forward to hear from you, 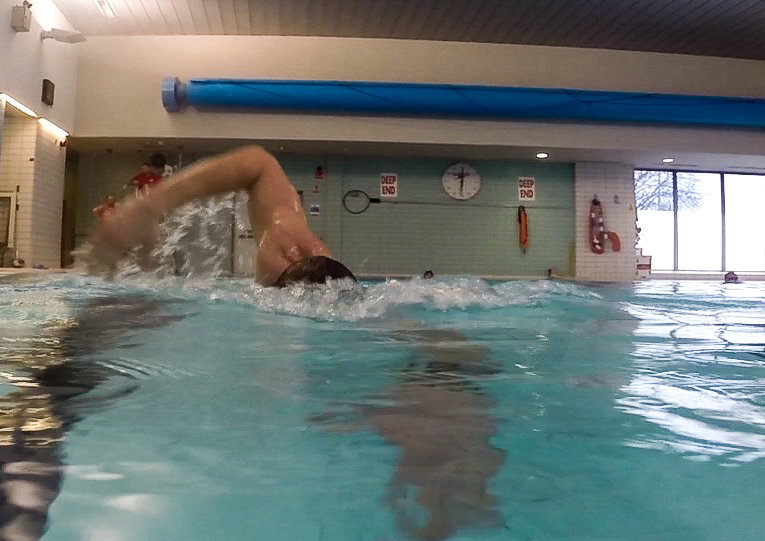 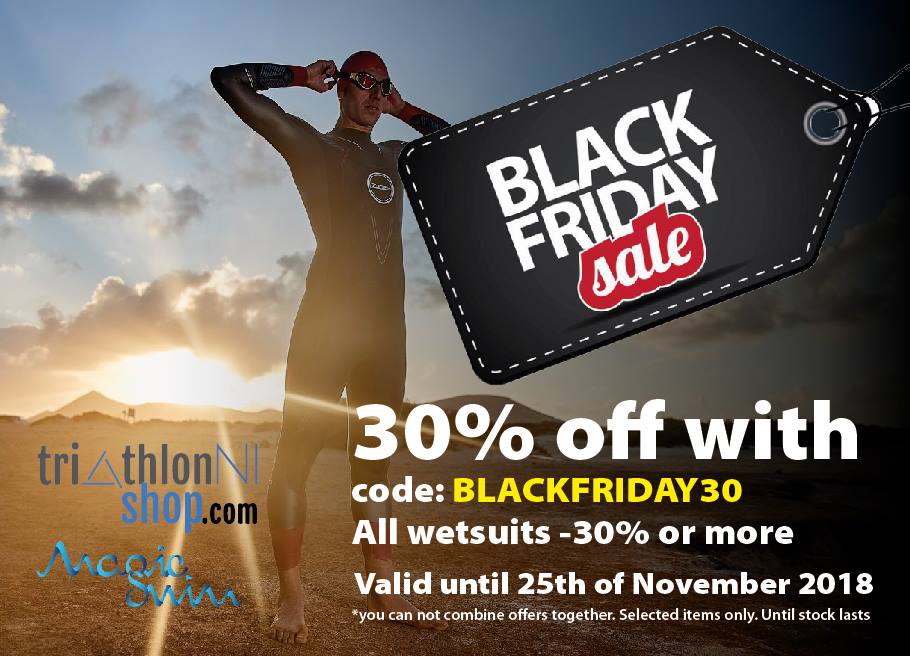 Thinking to upgrade or add some new gear or equipment? Today is... read more 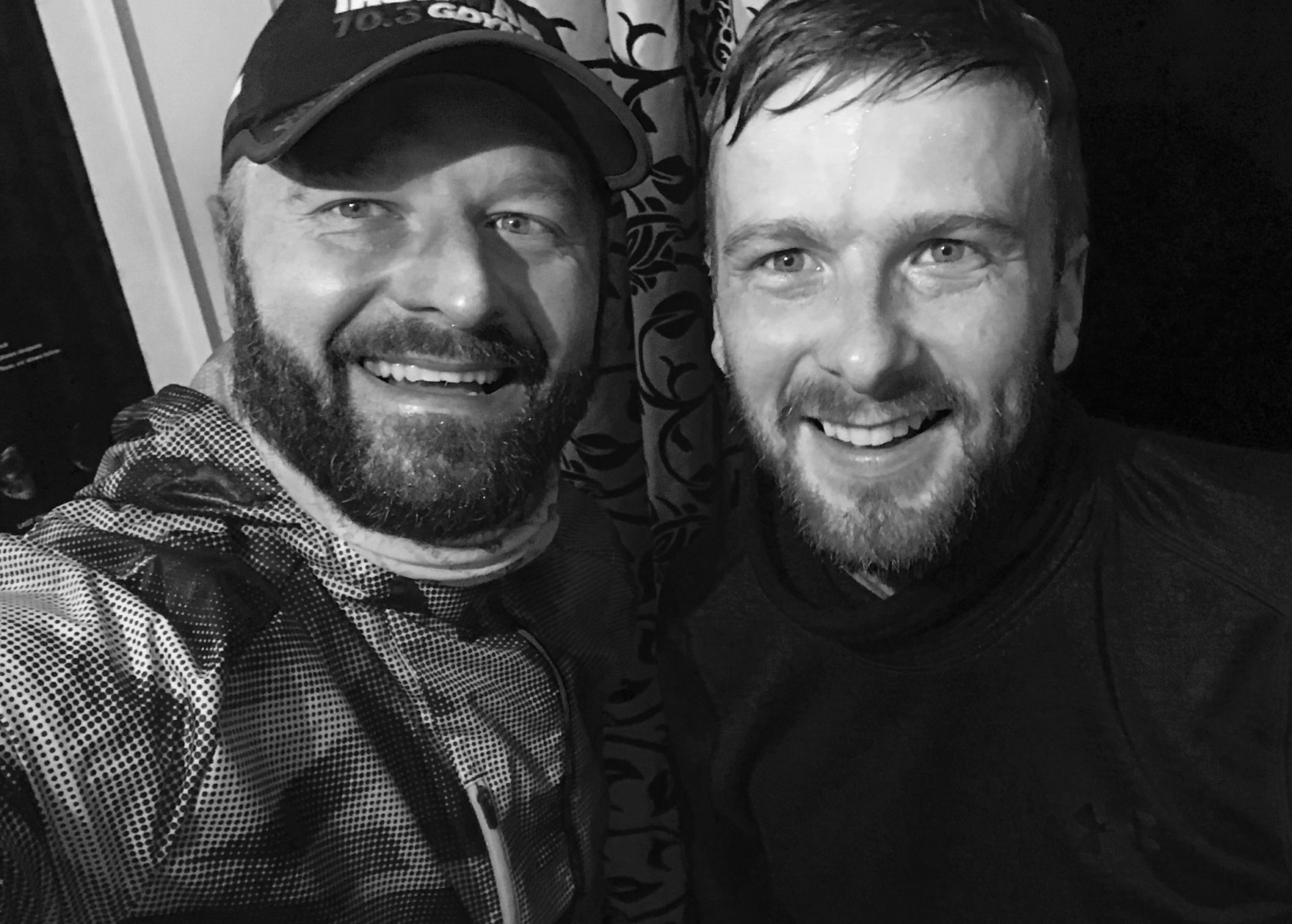 No way out! Just got email- confirmation that we're registered for 15th of... read more

To start your day

It's nice beginning of a day. You'll be energised and ready for... read more 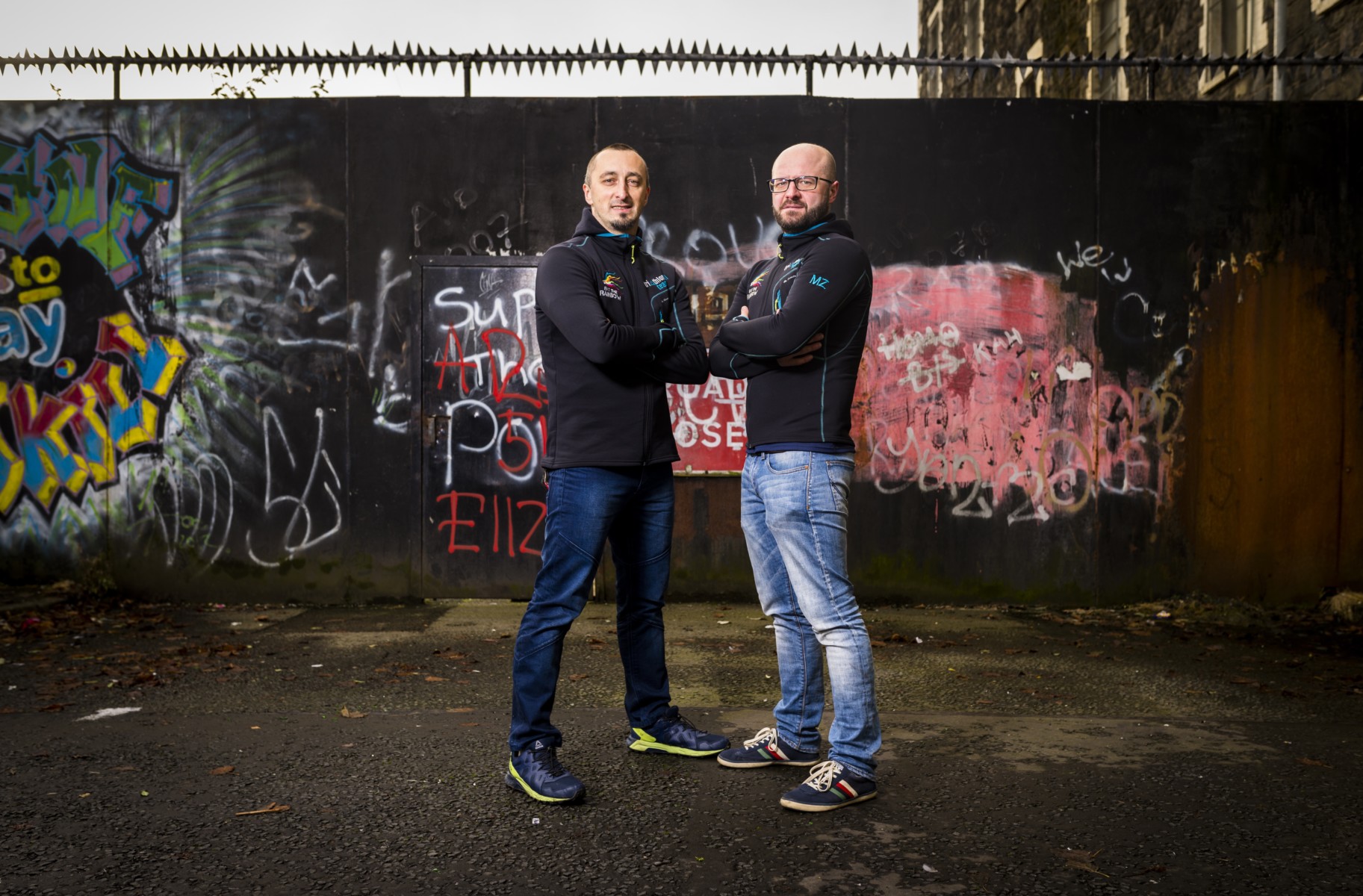 In coming Year swimrun is coming back! TriathlonNI Team will start at... read more 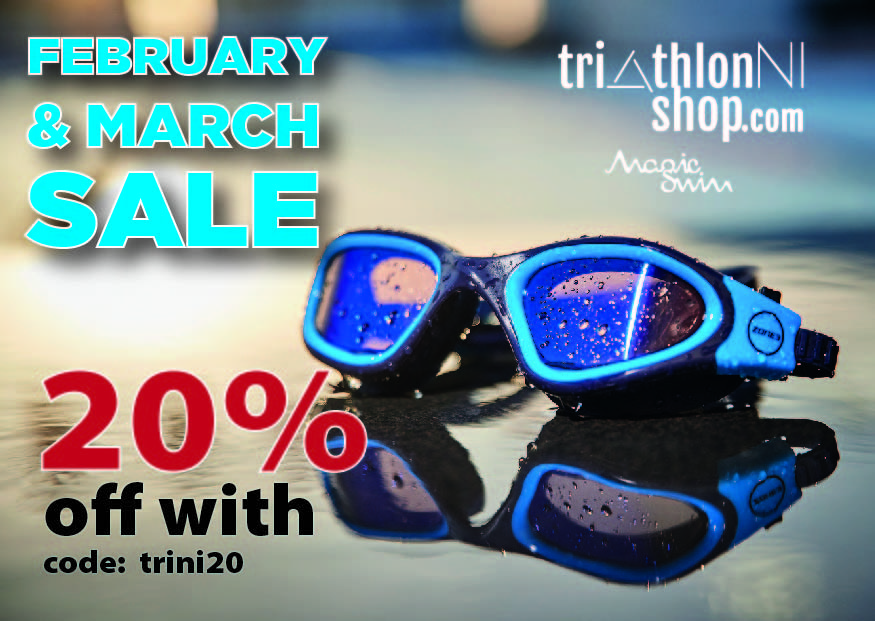 TriathlonNIshop continues to give you best chances to buy your dream equipment... read more 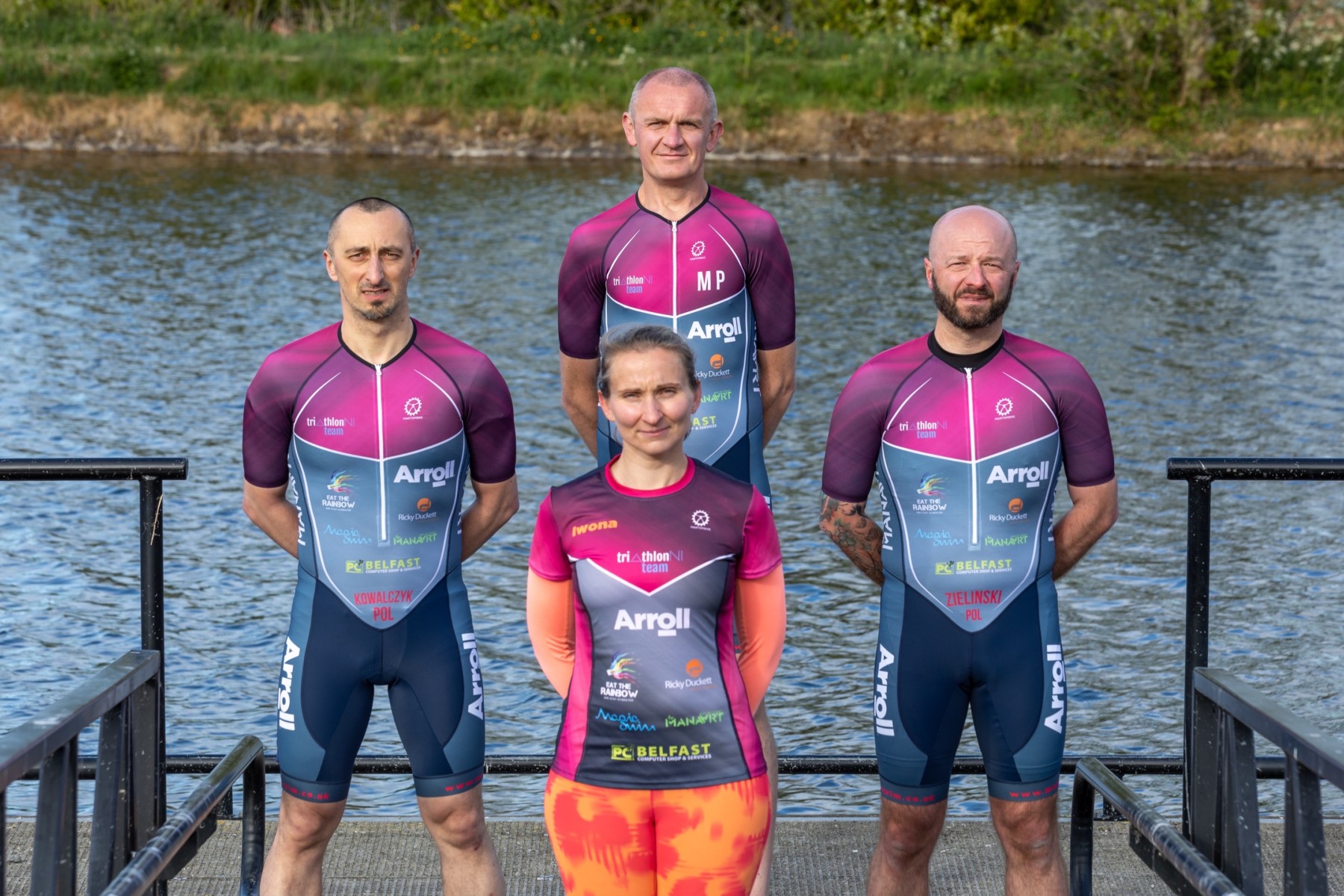 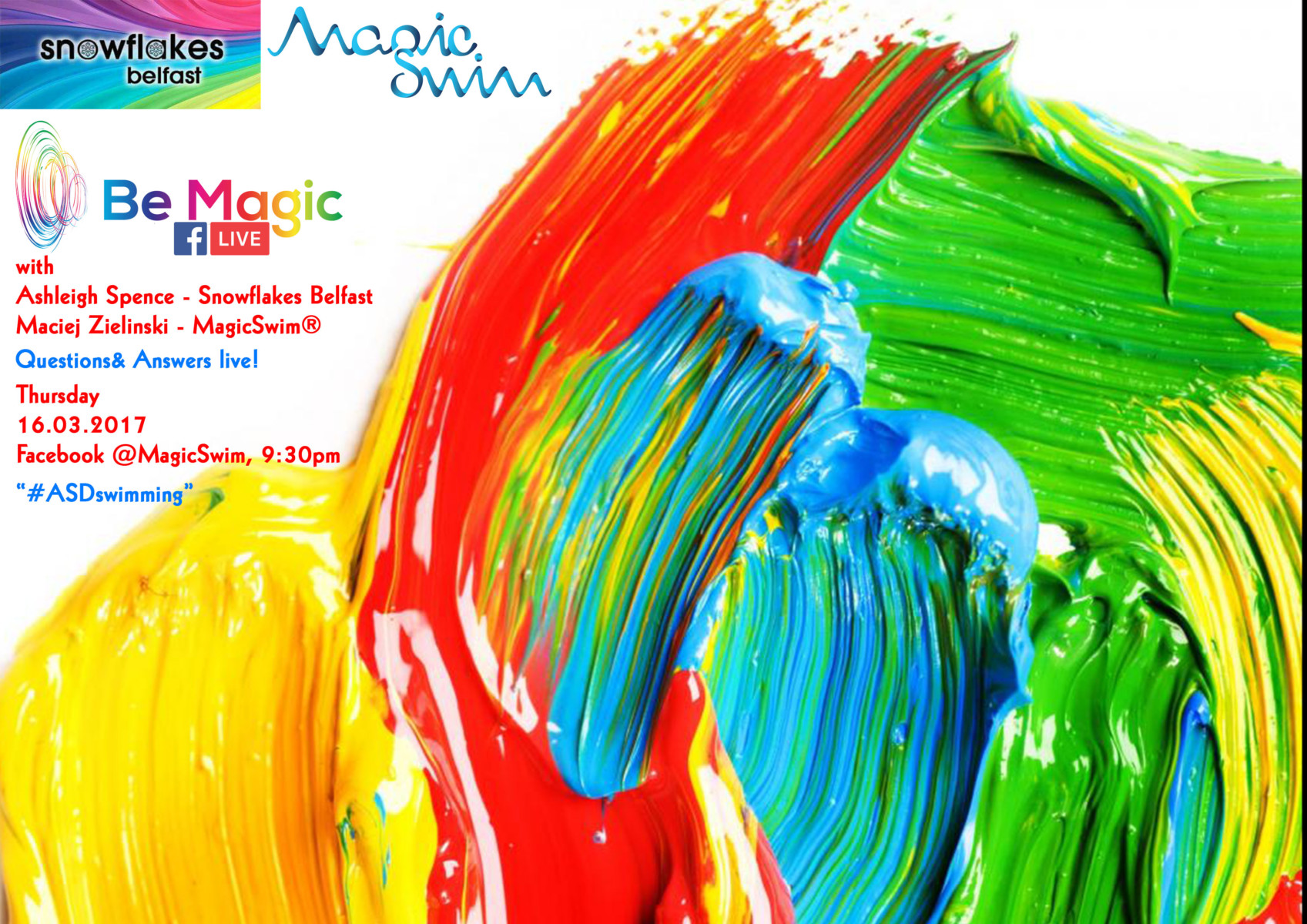 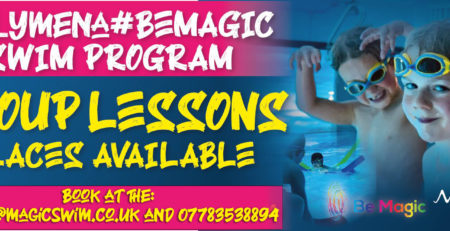 Sunday the 25th of July. Thats the day of the start of... read more 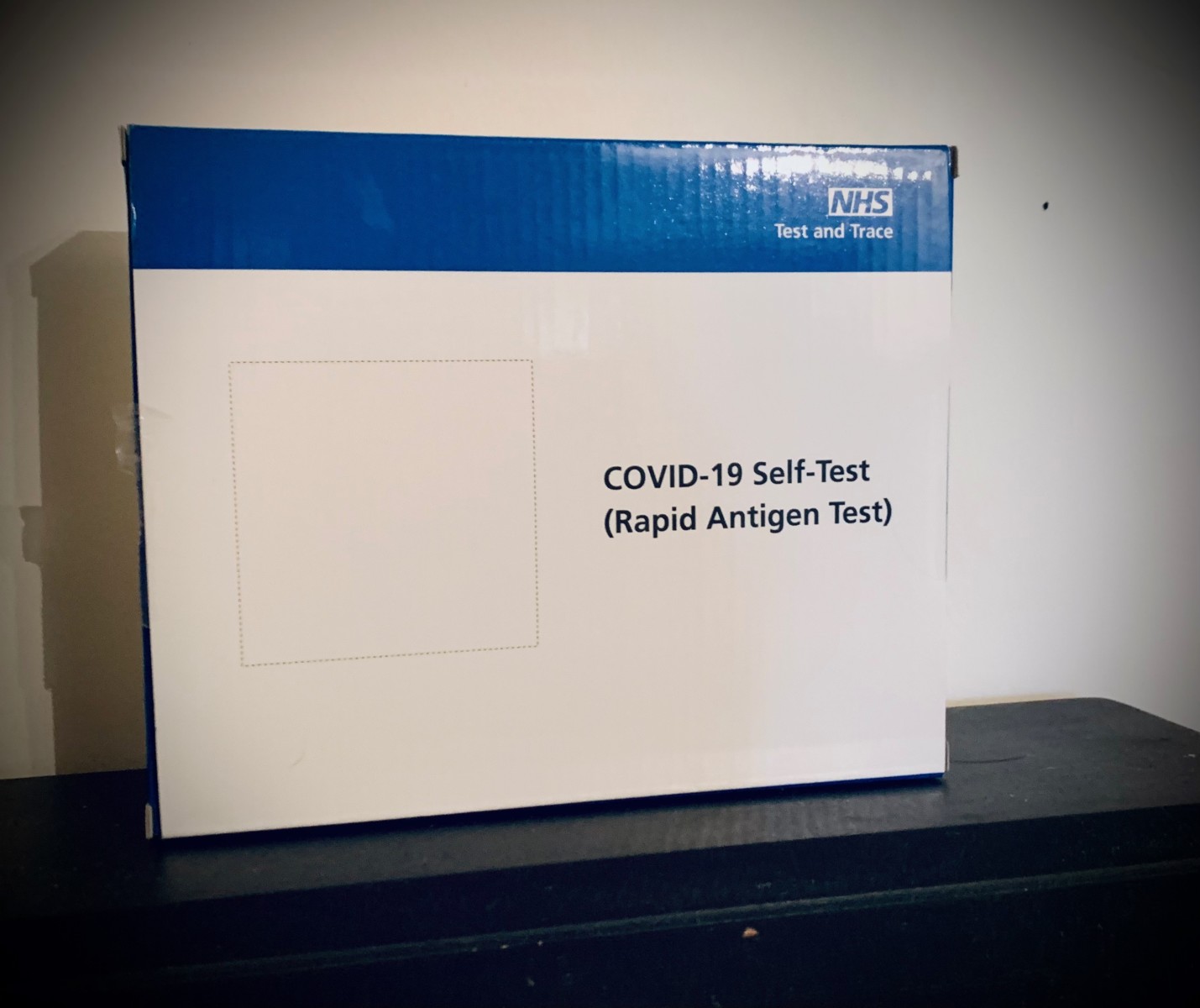 We all are affected by recent pandemia. Some of us were able... read more

We use cookies on our website to give you the most relevant experience by remembering your preferences and repeat visits. By clicking “Accept All”, you consent to the use of ALL the cookies. However, you may visit "Cookie Settings" to provide a controlled consent.
Cookie SettingsAccept All
Manage consent

This website uses cookies to improve your experience while you navigate through the website. Out of these, the cookies that are categorized as necessary are stored on your browser as they are essential for the working of basic functionalities of the website. We also use third-party cookies that help us analyze and understand how you use this website. These cookies will be stored in your browser only with your consent. You also have the option to opt-out of these cookies. But opting out of some of these cookies may affect your browsing experience.
Necessary Always Enabled
Necessary cookies are absolutely essential for the website to function properly. These cookies ensure basic functionalities and security features of the website, anonymously.
Functional
Functional cookies help to perform certain functionalities like sharing the content of the website on social media platforms, collect feedbacks, and other third-party features.
Performance
Performance cookies are used to understand and analyze the key performance indexes of the website which helps in delivering a better user experience for the visitors.
Analytics
Analytical cookies are used to understand how visitors interact with the website. These cookies help provide information on metrics the number of visitors, bounce rate, traffic source, etc.
Advertisement
Advertisement cookies are used to provide visitors with relevant ads and marketing campaigns. These cookies track visitors across websites and collect information to provide customized ads.
Others
Other uncategorized cookies are those that are being analyzed and have not been classified into a category as yet.
SAVE & ACCEPT